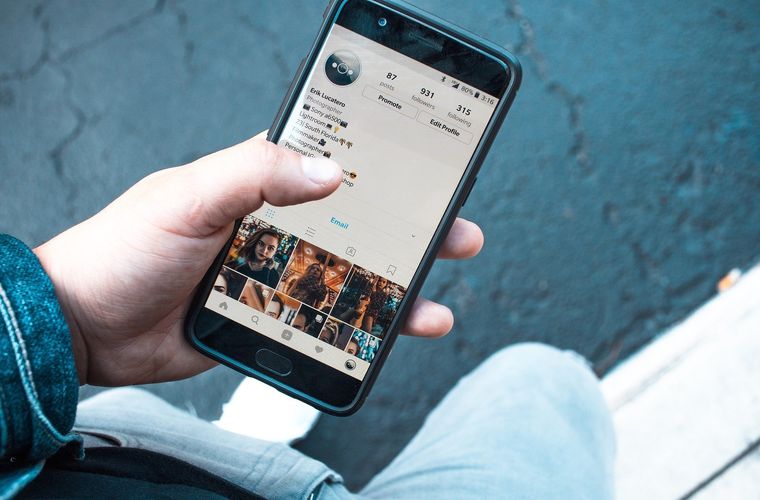 A new study shows that social media and mental health may be bigger discussion topics when it comes to young people (PC Pixabay.com)

Due to the continuous waves of COVID-19 variants, people continue to be driven back into their homes. The uncertainty of the ongoing pandemic can result in many mental health issues, not least of which include anxiety and depression.

As people are forced to socially distance themselves in real life, many have turned to social media in order to fulfill their need to maintain contact with friends and loved ones. While these online platforms can often bring joy, laughter, and entertainment to their users, there is also a potentially dark side to social media. Case in point, a new study from the University of Colorado Anschutz shows just how problematic social media can be, especially in terms of the impact it can have on children’s mental health.

For parents who didn’t have social media in their childhoods growing up, allowing their children to use these platforms might seem foreign or even scary. But social media has shown some benefits for children, including keeping connected with friends, meeting new people, and learning more about events around the world. As more and more young people use social media, peer pressure rises to join the platforms, for fear of missing out, also known as FOMO.

FOMO is one of the many problems social media represents for mental health, and this is especially the case for children. Ironically, this is partly because social media encourages individuals to primarily post happy things, the result of which is a distorted portrayal of an individual’s life to other users. Thus, an unintended consequence is that social media can lead to insecurity and envy toward the owners of those accounts, even driving depression or anxiety. As studies have shown that social media use has gone up during the pandemic, more of these problems and mental health issues are surfacing for young people.

Analysis Anxiety and Depression are on the Rise

In a new paper published in the journal Child and Adolescent Psychiatric Clinics of North America, researchers at the University of Colorado Anschutz looked into how the pandemic has affected social media and mental health. The team reviewed recent scientific studies to determine patterns.

“Both in the United States and in other countries, children’s rates of anxiety and depression have doubled–and in some places tripled– during the pandemic,” according to Dr. Jenna Glover, first author of the study. This may be shocking for some parents but reflects the overall trend of a rise in these mental health issues by the American population.

This spike in depression for young people seemed to correlate with time spent on social media. Social media has come to play a more prominent role in young people’s lives, especially in how they connect and their identity.

“One of the nice things about social media and technology use is that it helps children explore their identity and express their identity, which is a developmental task,” Glover says. “Social support is an important aspect of their growth as well, and that active use allows children to meet those two developmental tasks. By contrast, with passive use, you’re not interacting with somebody; you’re not exploring aspects of your identity. “Because social media can play an integral part in identity development, it can cause a significant effect on mental health.

Outlook: How We See Social Media and Mental Health

One of the most interesting findings in the new research was that the increased amount of screen time was not the primary influencer on mental health.

“It’s how you’re using it that really is a difference-maker,” explained Glover, who makes the comparison of the time on social media to that of good calories and bad calories.

“Not all calories are created equal,” she says. “There’s good nutrition and there’s bad nutrition, and technology is the same way. That passive use tends to be more like junk food. It fills children up, but there’s nothing that’s helpful or substantive for their growth in it.”

The study ultimately revealed that to help young people’s mental health, parents should better understand how their children are using social media instead of worrying about how much time is spent on these platforms. Social media and mental health will continue to be big topics of discussion as the pandemic continues.