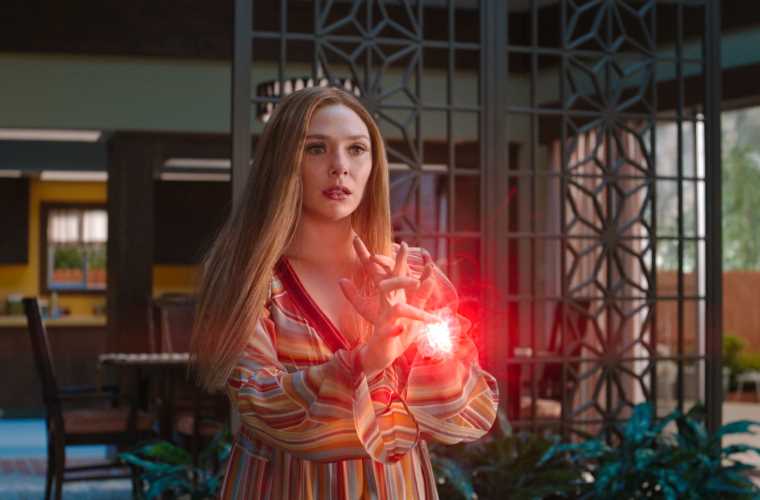 Telekinesis Is Possible, We Just Need Technology to Do It

The iconic scene in The Matrix has a small boy teach Neo, played by Keanu Reeves, to bend a spoon with his mind. The boy, albeit laconically, points that the reality they occupy is merely information, strings of code, that can be manipulated. For Neo, before he can bend the spoon, he must realize that “there is no spoon” and that thoughts can control the information around him. The ability to manipulate the physical world with the mind is actually nothing new. As we continue to dive deeper into the world of brain-computer interfaces (BCIs), achieving telekinetic powers in the digital world will alter our idea of what telekinesis even is.

Background: The Telekinetics of Brain-Computer Interfaces

In Hollywood, the ability to move objects with the mind is a simple process. Yoda closes his eyes and lifts an entire X-Wing, Eleven can throw demogorgons around with the wave of her hand, and even George Clooney kills a goat with his mind (this last one is loosely based on actual events).

Though military studies were done to explore the legitimacy of telekinesis, no solid scientific evidence exists to support that someone could train their mind to stop a goat’s heart or even move a paperclip without touching it. The desire to mentally move objects still exists in the realm of comic books, but it has also been a common trick for hucksters trying to earn some money and attention. Recently, magician Uri Geller claimed to have helped move the large cargo ship, the Ever Given, out of the Suez Canal in late March, using mental powers.

While bending spoons with ‘brain waves’ alone are still out of our reach, especially since no biological or evolutionary genetic markers indicate such a power in our DNA, the world of brain-computer interfaces has changed how we perceive the mind and its influence on external objects and reality.

Telekinesis, with the help of BCI technology, is pretty old science. In June of 2008, scientists at the University of Pittsburgh implanted probes into the motor cortex of a monkey’s brain. Using that implant, the monkey could use its mind to control a robotic arm that fed it marshmallows.

In 2012, researchers published their work in Nature describing the successful use of BCIs in paralyzed individuals. Using a system called “BrainGate,” two individuals were able to use their minds to make a robot arm deliver a coffee to them so they could take a sip through a straw.

In 2014, scientist Nataliya Kosmyna designed a brain interface that allowed someone to pilot a quadcopter drone with their mind. Several companies used her idea to develop these drones for private sale as early as 2019.

Earlier this year, The Debrief reported that scientists at Johns Hopkins have been developing a BCI system that used artificial intelligence to allow a quadriplegic man to feed himself. In early April, The Debrief’s Chrissy Newton reported that Elon Musk’s Neuralink was recently tested on a monkey, and it was able to play the video game Pong using its mind.

Telekinesis, in simple terms, is the act of using thoughts to affect physical objects in the world. Simply put, brain-computer interfaces allow this to occur. Whether it involves robotics or exoskeletons, and a system that can read brain signals, paralyzed people will be able to walk, fly drones, and much more. This is basically magic and much more real than bending a spoon on TV.

Beyond artificial intelligence and using brain waves to manipulate objects in the real world, using BCIs in digital landscapes can create immersive virtual environments. In the age of cryptocurrency and NFT virtual houses, the use of BCIs will take telekinesis into the universes outside of our physical world.

Culturally, we will need to shift our general definition of what telekinesis is in the 21st century. While we may wish we could pour wine and cook dinner like Wanda Maximoff, there is no scientific evidence to suggest that people can have supernatural powers like the Scarlet Witch. With BCIs, our understanding of mental power has come a long way from scientists looking for mystical powers for the CIA.