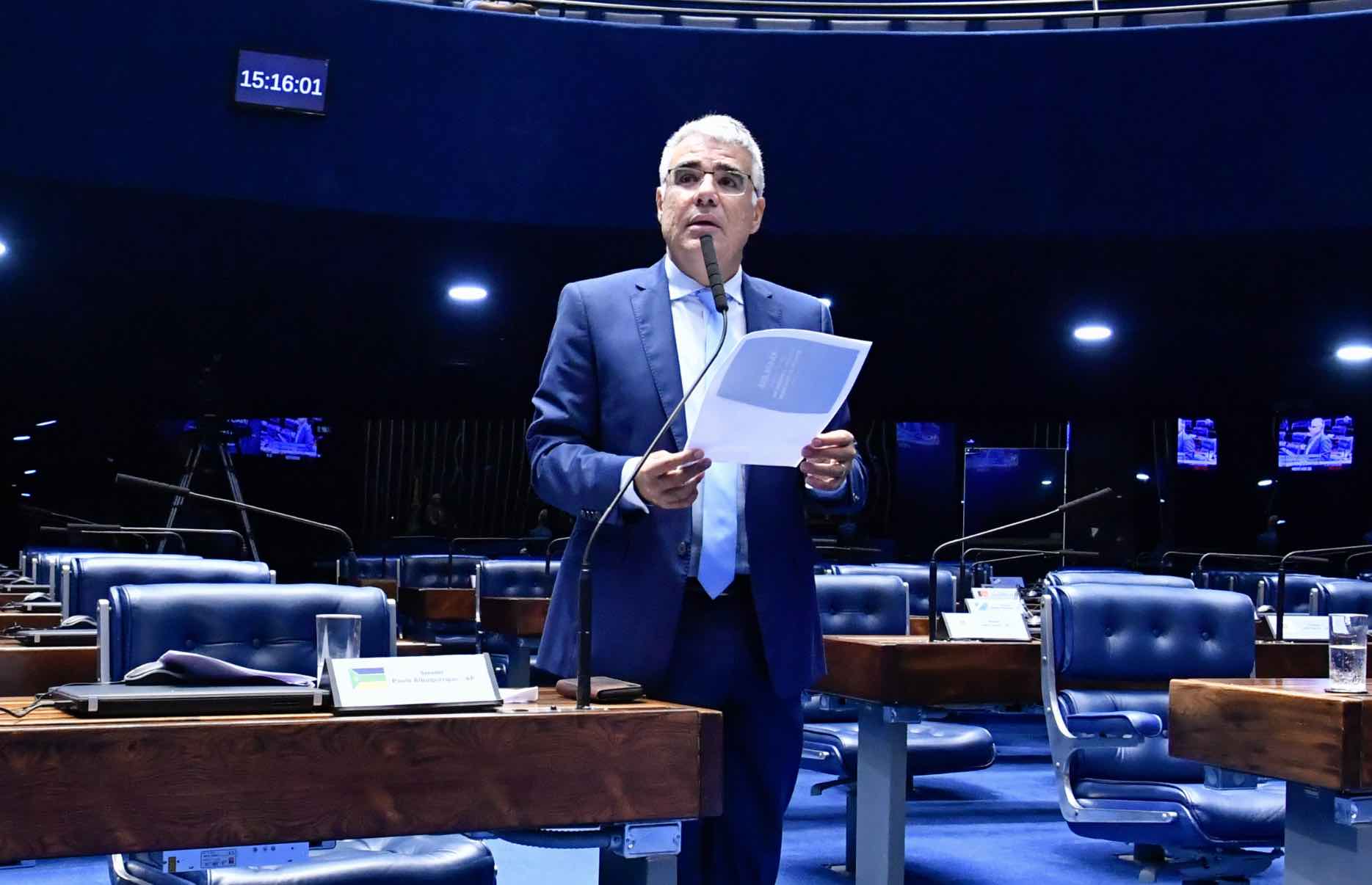 The Brazilian Senate recently convened to hear testimony from the country’s leading researchers, a former federal representative, and other speakers about unidentified aerial phenomena, or UAP, in an event during which high-ranking officials were reportedly present.

The hearing, held on June 24th, was organized to address the Brazilian military’s history of involvement with unusual aerial objects, as well as the global attention the subject has received in recent years.

In April, The Debrief reported on the filing of an official Senate Requirement that called for public hearings on UAP and the country’s long association with the controversial topic. A translated portion of the Requirement cited a 1954 press event held at the Escola Superior de Guerra (ESG) in Rio de Janeiro, where João Adil de Oliveira, then captain of the Brazilian Air Force, “declared to those present the reality of these flying objects and their advanced technological characteristics.”

Several guests spoke during the hearing about the country’s history of involvement with the subject. The first was former federal representative Wilson Picler, who cited a recent survey that revealed how nearly 60 million Brazilians share a belief in the existence of intelligent life beyond Earth.

“It’s pretentious to think that we know everything about a universe so vast,” Picler said during the hearing.

Following Picler was AJ Gevaerd, widely recognized as the most knowledgeable Brazilian expert on unidentified aerial phenomena, who presented an outline of the country’s history of involvement with the subject.

Among the historic events highlighted during the hearing had been an incident that occurred on the evening of May 19, 1986, involving sightings of 21 large unidentified flying objects over São Paulo, Rio de Janeiro, Minas Gerais and Goiás. Some of the objects were estimated to be as much as 100 meters in diameter and were detected by radars at the Brazilian Air Force’s Integrated Center for Air Defense and Air Traffic Control.

Jackson Camargo, who spoke about the incident during the hearing, noted that over the course of the evening several fighter jets were scrambled by the Air Defense Operations Center to attempt to intercept the objects.

Rony Vernet, a Brazilian computer engineer currently pursuing a master’s degree in physics, also spoke at the event, addressing the Brazilian government’s investigations in the states of Maranhão and Pará that culminated in Operation Prato in 1977, in addition to cases that occurred between 2013 and 2016 involving indigenous tribes and were investigated by the Brazilian Federal Police and other government agencies. Other speakers included Geraldo Lemos, Thiago Ticcheti, and researcher Tony Inajar.

The Brazilian speakers were also joined by Gary Heseltine, a former police detective and vice president of the International Coalition for Extraterrestrial Research (ICER), an organization composed of scientists and academics involved in UAP studies, and retired U.S. Air Force Captain Robert Salas, who addressed the global of the UAP issue and events at nuclear weapons sites.

“The event was extremely positive,” said participant Rony Vernet in an email to The Debrief.  “Many people were impressed by the depth with which the themes were addressed and by the amount of documents from the Brazilian Government presented that support many of these facts.”

Two high-ranking officers were in attendance, sent on behalf of the Brazilian Air Force, which Vernet called “a clear sign that they remain interested in this subject.” According to Vernet, Senator Girão also invited the commanders of Brazil’s three armed forces to attend, although that invitation was declined.

Vernet, who called for greater transparency and the release of documents during the hearing, in addition to the creation of legislation to encourage the scientific study of the subject, said that “unpredictability of the phenomenon does not prevent its scientific study,” noting that research continues into many unexplained transient astronomical phenomena.

“In the coming months, it is possible that new hearings will take place in the committees and subcommittees of the Brazilian House and Senate,” Vernet told The Debrief.

“There will certainly be conversations between Senators and the Armed Forces to discuss the issue,” Vernet says, “and it seems that new legislation along the lines of the Gillibrand-Rubio-Galego Amendment may be submitted for approval by congressmen.”