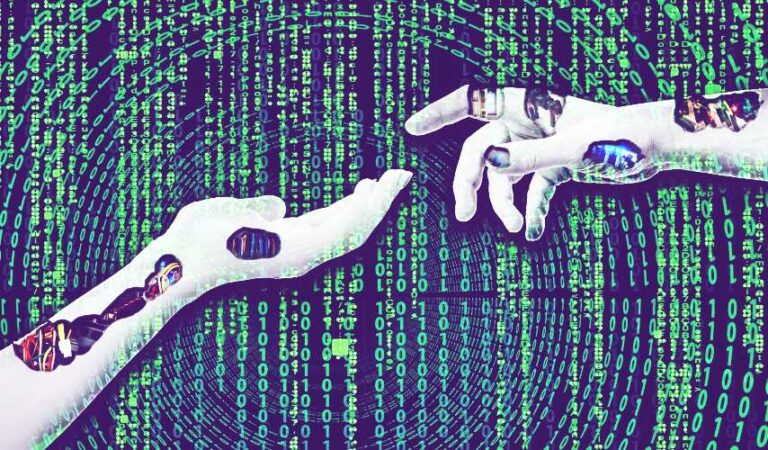 Catholic Conference to Discuss ET, A.I., and Other Life ‘Beyond Human’.

The Society of Catholic Scientists has scheduled their 2021 SCS conference, and this year’s topic is literally out of this world.

Titled “E.T., A.I., and Minds Beyond the Human,” the conference will be held at the Hilton Hotel in Washington D.C. from June 4th thru 6th. It will feature a full range of education and theology experts covering topics related to the theme.

“There’ll be 13 talks,” said Dr. Stephen Barr, president of the Society of Catholic Scientists, in an interview with the Catholic News Agency (CNA).” Half of the talks are going to be about extraterrestrial life, and there’s going to be talks by some big experts on that subject.”

Among the speakers scheduled to talk about the entire range of possible non-human intelligence are Astrophysicist Jonathan Lunine, director of the Cornell Center for Astrophysics and Planetary Science; Dr. Karin Öberg, professor of Astronomy and Director of Undergraduate Studies at Harvard University; Simon Conway Morris, who is the chair of Evolutionary Palaeobiology at the University of Cambridge; and Christopher Baglow, Director of the Science and Religion Initiative of the McGrath Institute for Church Life of the University of Notre Dame.

“There’s a lot of excitement because in recent years, astronomers have discovered large numbers of planets orbiting other nearby stars,” said Barr. “They could learn a lot about these planets, how far they are from the star, how big the planet is, even things about the chemistry of the planet in some cases.”

Also, according to Barr, the conference’s goal is to address the perceived stigma that science and religion don’t mix.

“[T]here are many people out there who think that science and faith are incompatible,” he said. “I think if people see that there’s a large organization of a large number of scientists, [who are] devout, practicing Catholics, I think it has a witness value and is stronger evidence for people in the science department.”

Getting Around Conflicts with FTL Travel in Science Fiction


A Guest Post by author R. S. Penney and his ideas surrounding Warp and Interstellar Communication

Due to the COVID-19 pandemic, all 13 of the SCS talks are scheduled to be live-streamed.