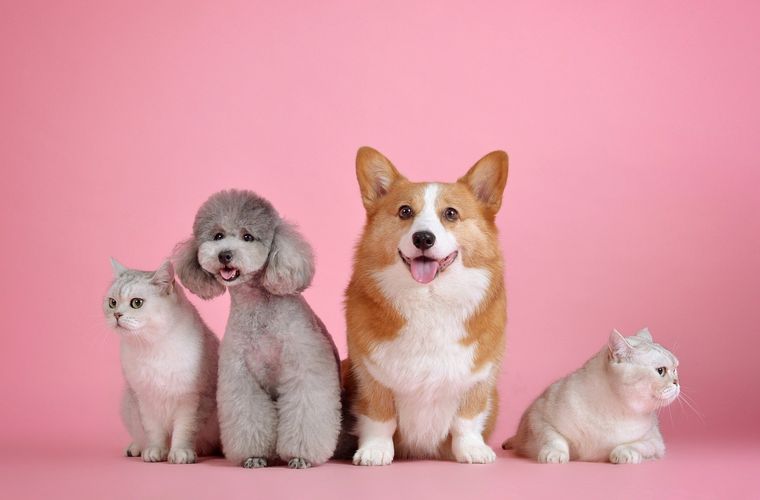 Scientists at the company InBio are using CRISPR gene-editing to try and create the world's first hypoallergenic cat. (PC Pixabay.com)

Much like the research in trying to resurrect extinct animals, scientists are using gene-editing to try to make hypoallergenic pets, specifically cats. For the Virginia-based biotechnology company called InBio, scientists are looking at creating cats with fewer saliva proteins, called Fel d 1 proteins, that are the main cause of allergies to cats. They’re doing this by using the Nobel Prize-winning gene-editing technique called CRISPR. If this process works, it will imply some giant shifts in the pet and veterinary industry in the future.

Background: What is CRISPR?

CRISPR (standing for clustered regularly interspaced short palindromic repeats) is an umbrella term for a gene-editing technique where scientists can cut or insert DNA into organisms. CRISPR actually refers to a family of DNA sequences found in organisms like archaea and bacteria. Using these sequences as guides, scientists can use a Cas9 protein like a pair of scissors to cut the DNA in a specific area. This allows scientists to apply this technique to processes such as genetically-modified foods, genetic testing, and even creating allergy-friendly pets. While CRISPR is just a technique, it has brought in a lot of controversy about the ethics of genetically engineered organisms.

In order to create a hypoallergenic cat, researchers at InBio started by looking at the root of the problem. Cats produce a protein called Fel d 1, which is secreted into their saliva and tears. Through the grooming process, the protein ends up in the cat’s fur, where it can trigger allergies. The researchers realized they would have to create a cat that produced this protein less in order to be allergy-friendly.

Some companies are using external factors for decreasing the amount of Fel d 1, such as Purina. In 2020, this pet food company released a line of cat food that included an egg-based protein that deterred the production of the Fel d 1 protein. Purina found that the protein in the fur decreased by 47% after three weeks of the cat eating the new food, showing a safe way to make cats more allergy-free.

In contrast, the InBio scientists looked inward, as they analyzed over 50 domestic cats to find areas in two genes that produce the Fel d 1 protein that could be edited. From their analysis, the team believed that the protein was non-essential, and could be safely edited without any problems. In using CRISPR to knock out the protein, the researchers saw no unhealthy side effects.

Outlook: Will CRISPR Change Our Pets?

After publishing their results in the CRISPR Journal, the researchers stated that making a fully hypoallergenic cat was possible. As the authors wrote: “Our data indicate that Fel d 1 is both a rational and viable candidate for gene deletion, which may profoundly benefit cat allergy sufferers by removing the major allergen at the source.” While the research is still ongoing, it will not be surprising to see gene-edited designer pets become commercially available, and popular, in the future.