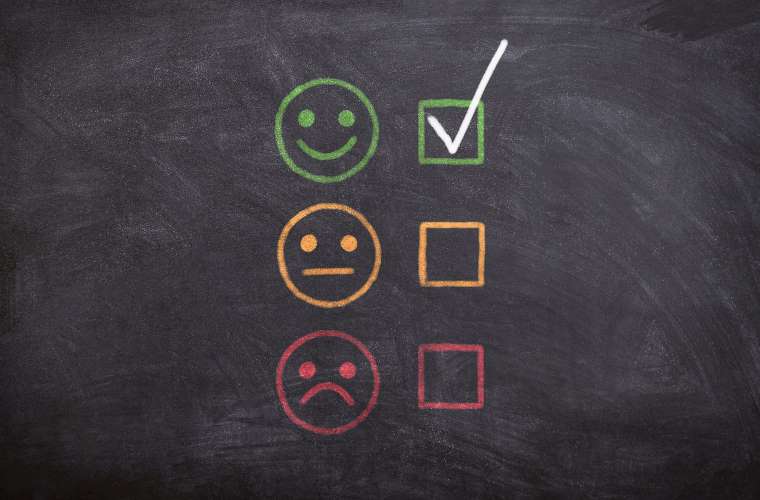 Negative Messaging is More Powerful, Even When it Comes to Food

Researchers studying the role labeling plays in the perception of food taste and quality have that found negative messaging is more influential than positive messaging, the latter having a measurable, but much smaller effect.

According to new research published in the journal Food Quality and Preference, the findings more or less reinforce previously held beliefs about the power of negative messaging. However, these results seem to point to an inherent bias toward negative information, even when selecting foods as common as cookies and crackers.

Most entry-level marketing professionals could tell you that negative messaging is almost always more powerful than positive messaging. It dominates politics and is almost equally omnipresent in sports and entertainment reporting.

Now, new research has shown that the taste and perceived quality of cookies and crackers may suffer the same fate, making negative messaging more powerful than any positive wording about the product.

To test this hypothesis, researchers enlisted 120 study volunteers ranging from ages 18 to 70. Each volunteer was asked to rate three separate trays of cookies and crackers for taste, crispiness, and other measurements of quality to determine which one they most preferred.

Unknown to the participants, each tray actually contained cookies and crackers from the same package, meaning they were more or less identical to the others. However, the three trays had separate labels.

Unsurprisingly, the “new & improved” cookies and crackers rated higher across the board than the others. However, the largest effect came from the “consumer complaint” group, which was rated well below the other two groups in overall taste and quality.

“With the negative contextualized messaging, there were more negative attributes selected–people didn’t like it as much, it wasn’t as fresh. People had a more negative opinion of it,” said the study’s lead author Christopher Simons, an associate professor of food science and technology at Ohio State University, in a press release announcing the work. “The positive messaging slanted toward being more positive, but not nearly as much.”

“We had both negative and positive bias – but the negative bias was much bigger,” added Simons. “That negative context had more impact than saying ‘new and improved’ had on generating better ratings.”

Overall, the researchers say the degree of effect between negative and positive was much larger than expected.

“On one hand, it’s not surprising,” said Simons. “On the other hand, the degree of the impact was really surprising.”

As for what is next, the team says this type of result may better inform those who plan product messaging, especially efforts to reduce negative feelings about a product or service before it comes to market. This is especially relevant, said Simons, since “an estimated 70 to 80% of new food products fail, even when consumer testing has suggested they should be successful.”

“One thing my lab’s really interested in is trying to better understand and be able to predict consumer behavior,” said Simons. “Currently, companies use humans as an instrument to better understand the sensory properties of foods and how they drive liking. We’re trying to understand our instrument so we can build a better one that may help reduce product failures and help companies deliver products that people actually want.”