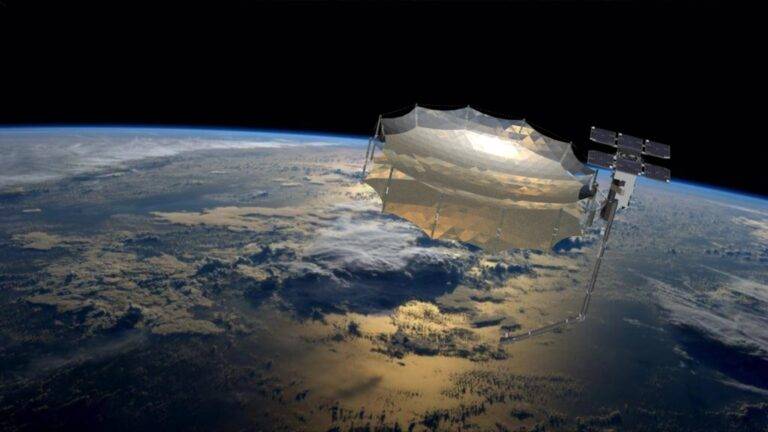 Capella Space, an independent space company, specializing in satellite imagery, recently announced that it has created a satellite called Capella 2, which is so powerful that it can see through nearly every single atmospheric condition and take crystal clear photos anytime, anywhere. Not only is the technology feasible, but it is already being catered to serve both private companies and the government in requesting images of anything they want. While this technological breakthrough is exciting, it raises many questions concerning privacy and how any image can be bought and sold at the company’s discretion.

BACKGROUND: Who is Capella Space?

Capella Space was founded by Payam Banazadeh. Before starting the company and serving as CEO, Banazadeh worked at the NASA Jet Propulsion Lab. He started Capella Space to bring space-based technologies to the 21st century here on Earth. According to the their website, the company’s purpose is to use Earth-observation as an “essential tool for commerce, conservation, and well-being.”

Capella Space technologies’ high-end satellite imaging benefits many different industries, including infrastructure monitoring, agriculture, and disaster response and recovery. Capella 2 consists of a collection of small but extremely powerful satellites that use a space-based radar technology called synthetic-aperture radar (SAR), which is used to create two-dimensional or even three-dimensional reconstructions of objects. The satellites are so powerful that they can even beam through darkness and cloud cover.

Capella Space is offering hourly coverage of every point on Earth, sending back sub-meter resolution images. While there are many benefits for specific industries to use this technology, the primary issue that concerns the overall public lies in the undeniable fact that this technology could also be used for the sole purpose of spying.

In 1957, when Sputnik-1 was launched by the Soviet Union for low-orbit coverage, the idea that satellites could be used for espionage entered the public zeitgeist.

The United States responded by creating the Corona program, which used satellites to spy on Russia and China for several years. As time progressed, so did the technology, and as of 2020, there are more than 2,000 satellites in orbit, shooting back images and information at rapid speeds and with incredible clarity.

While Capella Space is out front right now, they certainly aren’t the only private company in the Earth observation space. Another prominent company boasting similar services is that of BlackSky. BlackSky’s global monitoring services combine artificial intelligence, cloud computing, multi-sensor data fusion, and autonomous satellite tasking to rapidly deliver essential alerts to those who use its services. Between these two companies and many more to come, the Earth observation space race has only begun.

Both Capella Space and BlackSky are private companies, which means that they are not legally bound to serve the public good, but their technology is already being touted as a service for humanitarian aid. However, this doesn’t mean they will not use their technology for defense purposes at the right price. Banazadeh of Capella Space has made it clear in interviews that customers “could be government agencies monitoring a hostile military for movement or tracking an airport for activity.”

Currently, the National Reconnaissance Office (NRO) handles most of the U.S. government’s spy satellite fleet. Though a government body, the NRO worked with Elon Musk’s privately-owned SpaceX to launch their latest payload of spy satellites. Private companies can provide services with minimal public oversight, and for intelligence agencies, this can be beneficial.

Several outlets reported that Capella 2 could “see through walls” and collect images of people inside buildings. Capella Space has issued statement saying this is not the case.

As these companies grow more profitable and inevitably more prevalent, their ethical and legal obligations remain in that nebulous area of space-based technologies and laws. It is a cosmic “wild west” until a new sheriff comes to town. In the meantime, you may always want to be ready for that “closeup” from that high-resolution eye in the sky.