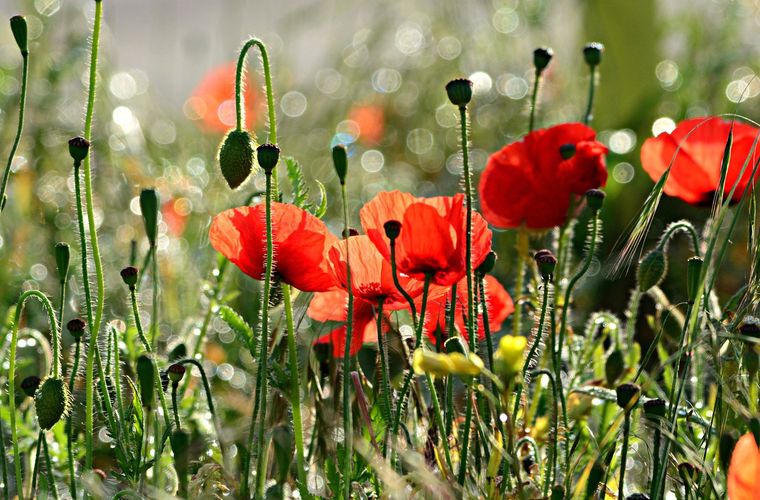 In using language coding with computing, researchers have been able to map out which brain receptors are stimulated by which psychedelics in the brain (PC Pixabay.com)

Humans have a long, rich history involving the use of psychedelics. Because of this, not all of the different kinds of uses of psychedelics have been scientifically studied, as the effects of many types have only been verbally recounted, rather than being coded into numerical data.

Science is gradually understanding how psychedelics interact with brain receptors, and current research is being done on many different types of drugs, including DMT. One study, published in Science Advances, used these verbal accounts of drug use to try and better understand how drugs like LSD influence human consciousness.

In order to objectively study the verbal and written accounts of drug use, scientists from both Canada and the U.S. used a phenomenon called natural language processing. In natural language processing, a computer interprets human language into code. Using this process, the researchers worked to identify patterns in a database of 7,000 verbal and written accounts of drug use involving 27 substances. Coding for words like “happy” or “color,” the researchers could map out a typical “high” experience for each drug. This also allowed the researchers to understand what each drug’s effects could be on a person’s demeanor, mood, and activity.

Once the language was coded, the researchers identified different patterns for each drug and mapped them to corresponding brain receptors. This helped the researchers to better understand which drugs activated which parts of the brain. According to medical doctor and researcher Danilo Bzdok: “Imagine you have two huge Excel spreadsheets, on the first, you count the occurrence of 14,000 different words, which are all from the testimonies themselves, we did not pick anything about these words. On the other sheet, you have affinities to the 40 neurotransmitter receptors. So that’s the starting point, you have two extra sheets, 7000 rows, and on one, you have your words and on the other, you have receptor affinity.” From their analysis, the team found that the receptors work with the drugs to produce the auditory and visual phenomena of a “high,” as well as physical experiences (even vomiting).

Outlook: Harnessing the Potential of Psychedelics

Now armed with a map showing the different brain receptors for each drug, the researchers are hopeful other researchers can use their results, especially for mental health science. As many drugs have been touted as helpful for relieving mental health issues, this map can help validate these claims or disprove them. For example, drugs like DMT and marijuana have been posited as anxiety-relieving drugs, but the research is still ongoing as to whether that is true. Using this map can help researchers quickly determine if these claims are valid. While the research continues to study the effects of these substances, this study provides an important next step in advancing this field.