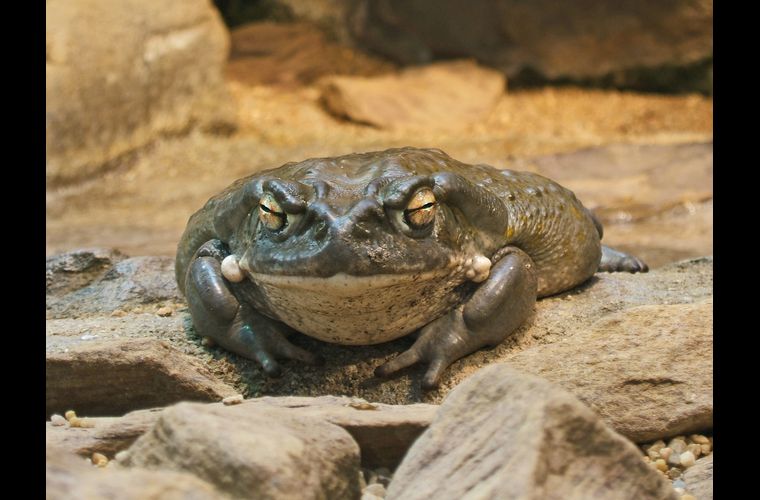 The Strange Truth Behind the Toad Lickers

Though the drug culture has fluctuated throughout the decades, one of the newest and most popular drugs currently being experienced is called Bufo, a toad venom rich in N, N-Dimethyltryptamine, better known simply as DMT. Bufo is a nickname given to the drug because it is extracted from the Bufo Alvarius toad. While Bufo or DMT has become popular recently, it also appears to be catering to a more and more elite circle compared to other drugs.

Although Bufo may be a new trend in psychedelics, its active component DMT has actually been used for centuries, dating back to pre-Columbian times in South America. It was first synthesized in 1931 by Richard Helmuth Fredrick Manske, a German chemist, but not yet understood as a psychedelic until 1965. DMT works by binding to the serotonin receptors in the brains which have been shown to improve an individual’s mood. DMT has been found in other psychedelics, but by itself can come from the secretions of the Bufo Alvarius toad. These secretions are burned and the smoke is inhaled by users to get high. Because DMT comes from toad venom, the urban myths about toad-licking drug users ring partially true.

Analysis: A Psychedelic for the Rich

Unfortunately, DMT is not a well-studied psychedelic, so much of the data on its psychological effects are anecdotal. “There’s a lot of research with psilocybin, or mushrooms, ketamine, LSD- there’s not quite as much when it comes to these molecules,” explained Dr. Mike Dow. “But what we do know is that they affect the serotonin receptors.” From the data collected, the effects of this drug range from time-dilation, sensory distortions, and even a feeling of death. “I ‘died’ during my first trip,” explained Mike Tyson to the Post when talking about his use of DMT, “In my trips, I’ve seen that death is beautiful.”

Other famous individuals, like Chelsea Handler, had a similar experience as Tyson. “The most terrible thing, I couldn’t move… And I was like ‘Oh, oh, oh you’re going to pass away today,” the comedian stated during her Evolution special for HBO Max. Handler and Tyson aren’t the only ones feeling this effect, as two different studies from 2018 and 2019 linked DMT to experiencing a near-death feeling. Along with this feeling of near-death, many individuals have reported interactions with external entities, specifically “machine elves,” according to ethnobotanist Terence McKenna. Others have corroborated this by seeing “little beings,” such as gnomes or elves while high. These experiences lead to questions that scientists like Dr. Dow hope to answer.

When it comes to the user demographic, Tyson and Handler aren’t the only ones who use DMT, as other famous individuals like Hunter Biden, and Christina Haack have tried it, giving this drug a reputation that is for the famous and wealthy only. In time, as DMT is more widely accepted (as it’s currently touted as an antidepressant) and legalized, this reputation may diminish to where more people experience the mind-altering high.