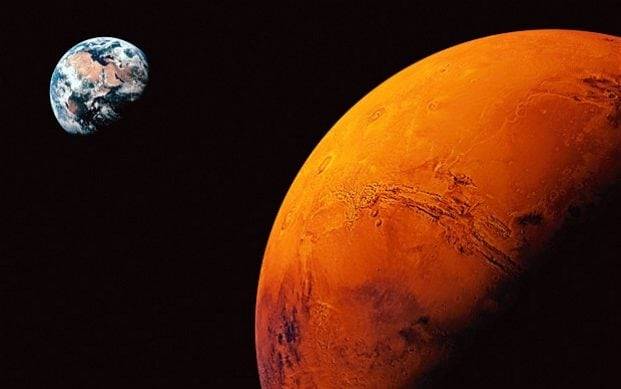 The Mars Perseverance Rover is Three Weeks Away from the Red Planet.

Launched in July of 2020, Perseverance is slated for a February 18, 2021 landing in the Jezero Crater. Perseverance will spend the next Martian year (668 Martian sols, or 687 Earth days) hunting for evidence of chemical “biosignatures.”

The rover will also cache rock and soil samples for a possible future retrieval mission. Perseverance is also equipped with a one-of-a-kind Ingenuity helicopter drone.

Things will get hairy for Perseverance as it enters the Martian atmosphere. The descent to the surface, dubbed the “7 Minutes of Terror,” has the lander attempt to slow down from a gut-wrenching 20,000 km/h to a gentle landing on Mars.

The Debrief’s Chrissy Newton provides some quick notes on Perseverance in her debut episode of “Rebelliously Curious with Chrissy Newton.”