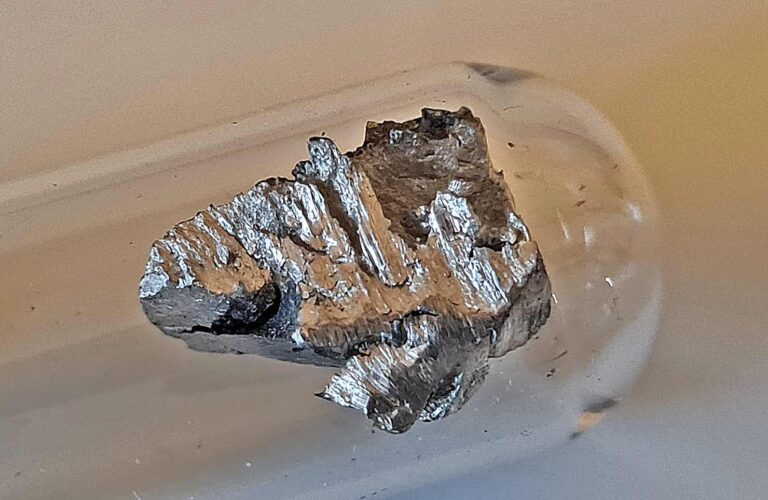 From bullet trains and speakers to electric motors and compasses, magnets are an integral part of our daily lives, with many common devices we use each day depending on them in order to work. So what would happen if these devices either didn’t work, or worse, seemed to break the laws of physics? Scientists at Radboud University are now working to answer this question after discovering a magnetic material that seems to freeze when heated.

Background: A Study of Magnets

Magnets behave similarly to other materials when it comes to temperature fluctuations: they freeze when cooled and heat up when exposed to hotter temperatures. In order for a material to be considered magnetic, the magnetic spins on the individual molecules must be aligned. With all the spins facing the same direction, the material gains magnetic poles on the north and south ends. This allows the magnet to be attracted or repelled by other magnets. An example of this sort of magnet would be a typical iron bar or ball.

However, materials can be magnetic without having their magnetic spins aligned. Physicists refer to this magnetic state as “spin glass,” a weird state that is part of condensed matter physics and can usually be achieved by mixing two magnetic materials such as iron and copper. Other magnetic materials, such as the one studied by the Radboud University researchers, seem to have a natural spin glass state already in place.

The results of the recent study, published in Nature Physics, reveal these surprising properties of neodymium as it seems to behave exactly the opposite of what scientists would expect.

Outlook: Why Does Nature Break the Rules?

While neodymium may seem to behave in ways that contrast with the laws of physics, physicists already have an idea about what is actually going on. Neodymium is very likely illustrating a concept in physics known as degeneracy, where a system has different levels of magnetism (or quantum states) with the same energy. This overloads the system at a certain external stimulation, like temperature, causing total collapse into a single form. For neodymium, that means freezing at warmer temperatures than expected.

With its weird properties, scientists are hoping to look further into the uses of this material to see what other unusual processes may be occurring. In the future, this unique magnetic material may also be useful in developing new technologies that are able to withstand extremely warm temperatures.