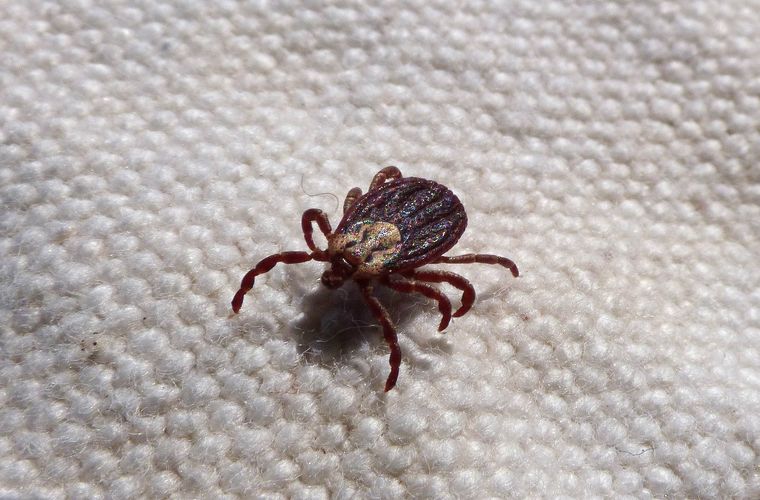 A Bug’s Life: Ticks Now Live for Up To 27 Years

Whether it’s arachnids or insects, many people are squeamish about bugs. This is especially the case with ticks, which evoke repulsion because of the way they burrow into the skin and suck the blood of their victims. Add to this the fact that ticks can also spread diseases like Lyme disease.

As if ticks couldn’t get any more repulsive, now a scientist at Binghamton University has discovered a new record for the longest living ticks–approximately 27 years–setting a new record in the field of entomology.

Background: What makes a Tick, Tick?

Scientifically, the order of ticks includes three families. One of these families, the Argasidae (where we find the longest living ones), includes 143 species. This tick, called the soft tick, is found typically in eastern and southern Africa. Thankfully, this type of tick doesn’t normally carry diseases, but its bite can cause extremely painful lesions that last a long time. What makes this type of tick both fascinating and terrifying is that it can live up to eight years without food. Although, with new results, that number has now been bumped up significantly.

Associate professor at Binghamton University, Julian Shepherd, studied ticks and was the one to discover their long lifespan. His buggy test subjects were a gift in 1976. From that time on, he observed them, giving them lab rats to feed on, until he ran out of food for the ticks in 1984. The group of ticks–six adult females, four adult males, and three nymphs–continued to survive for years after, without food. After the last male died, Shepherd reintroduced food to the group, triggering one of the original females to reproduce asexually, hatching eggs in 2022. It’s rare for ticks to reproduce asexually, but it can happen, as the female tick stores sperm for a long time.

After the new ticks hatched, the last of the original ticks passed away, after a record-setting length of 27 years. “I am always enthralled by the adaptations of organisms to their environment- in this case, a dry environment with virtually no access to water for long periods of time and a lifestyle that must wait for very long intervals of no food between encounters with host animals,” Shepherd stated.

After the eggs hatched, Shepherd sent the ticks to South Africa for further research. He explained that: “I have more ideas for work with ticks, but I am now concentrating on a separate line of research, working with moths on the physiology of sperm. I was very glad that the South African researchers could use the ticks.”

Outlook: An Entomological Wonder Could Reflect a Bigger Pattern

Shepherd published his findings in the Journal of Medical Entomology. From his research, he believes the tick’s adaptations could reflect a much larger trend. “Research on how organisms master such challenges can inform understanding of how other organisms, including us, might manage similar challenges,” he said. With our planet undergoing significant change, animal species are being forced to adapt. The tick’s struggle for survival may be just one of the many new records to be seen for animal survival and adaptation.