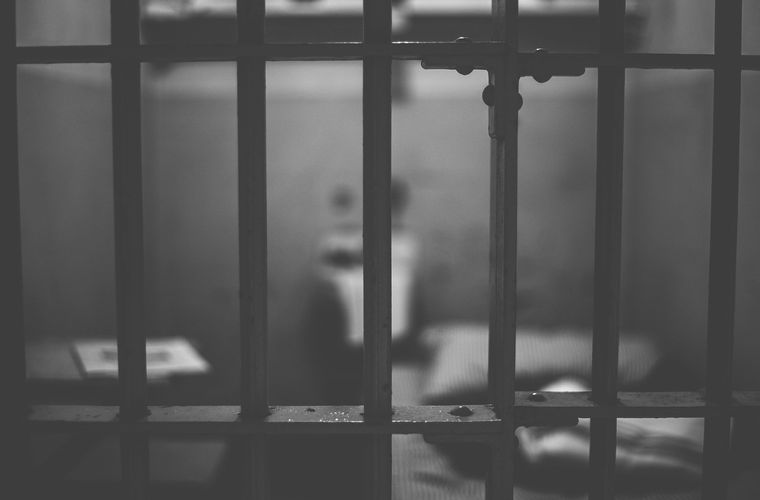 New research in criminal psychology reveals that people with character traits of impatience and risk-taking are more likely to commit crimes (PC Pixabay.com)

Criminal psychology has been a trending topic of study for both professionals and amateurs alike for many decades. The inner workings of the criminal mind are fascinating to many people. With shows like Inventing Anna or the upcoming release of the Dropout, both covering high profile con-artist criminals, the general public has an interest in understanding what makes a person commit a crime.

As technology advances, many criminals have no doubt had to evolve their thinking in order to avoid capture. But the character traits leading toward criminal actions may be simpler than expected, according to new research from the University of Copenhagen.

There has been a recent surge of criminals, specifically scammers, being portrayed on film. Netflix recently released Inventing Anna, a show about Anna Sorokin, who defrauded over $250,000 from banks and hotels by pretending to be a wealthy heiress. Following this trend, Hulu will be releasing the Dropout, focusing on Elizabeth Holmes and the Theranos story, on March 3. Both of these shows illustrate the evolution of an individual to becoming a criminal. Through risk-taking and impatience, these two famous women turned into some of the biggest scammers in history. It is this risk-taking and impatient behavior that may actually drive an individual to become a criminal, as new research in criminal psychology suggests.

Analysis: Using Criminal Psychology to Weed Out the Criminals

Researchers at the University of Copenhagen wanted to better understand how risk-taking, as well as impatience, could factor into the development of criminal behavior. To study this behavior, the researchers had over 7,000 Danish men between the ages of 15-20 participate in an online platform. Each participant got paid for their time, but the payment depended on their patience with the experiment as well as how much risk they took for a major benefit. In order to study the bigger context of the participants, the researchers examined other factors of their subjects. “We have gathered information such as school performance, residential area, immigration status, family size, birth order, parental socioeconomic status, criminal activity of parents, and stress factors such as parental divorce or unemployment,” explained Professor Claus Thustrup Kreiner. The results were published in the Proceedings of the National Academy of Sciences.

From looking at their subjects and their behaviors, the researchers found some interesting results. “The propensity to commit a crime is twice as high for the most risk-tolerant individuals compared to the least risk-tolerant,” said Kreiner. This is important when looking at possible repeat offenders. It can be hard to accurately predict if someone will become a repeat offender, or if they may change the type of crime they are committing, which is why the behavior is important. “If we look at different types of crime,” stated Kreiner, “willingness to take risks is particularly relevant when it comes to predicting property offenses, such as theft. If we are talking about violent, drug, or sexual offenses, problems with self-control are common among individuals.”