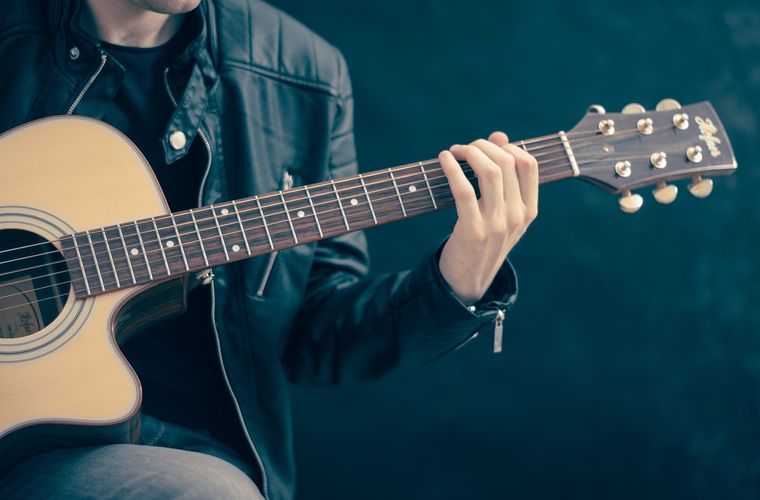 Scientists have found process of the brain recognizing music is older than expected. (PC Pixabay.com)

What are the Evolutionary Origins of Recognizing Music?

Music plays an integral part in our society, from proms and rock concerts, to annoying elevator marimbas. Because of the significant role of music in our everyday activities, our brains have become accustomed to recognizing and processing melodic sounds. Even having a song stuck in your head, while annoying, reveals something about how your brain hears music.

But the actual evolutionary mechanisms behind recognizing music have long been a source of intrigue for many research scientists. In a new paper published in Animal Cognition, one group of researchers decided to look at how animals recognized music, revealing that this process is an evolved behavior.

Background: How the Brain Hears Music

There is quite a complicated process in how the brain registers music. The sound waves first have to enter the ear and hit the eardrum.  The eardrum vibrates and these vibrations are turned into electric signals, which then travel to the brain. This process has evolved to become incredibly fast, in order to educate individuals about their surroundings in real-time, to avoid potential predators and competition.

When it comes to music specifically, these sounds can be beneficial for brain health. According to researchers at Harvard University, learning music or playing an instrument can increase brain connectivity. They even found that music can stimulate damaged brain areas, as people with Parkinson’s or Alzheimer’s have been able to recognize well-known songs. These findings clearly show an evolutionary predisposition to music by our brains, but the evolutionary origins of this process are still being researched.

Researchers from the Universitat Pompeo Fabra in Barcelona wanted to better understand the mechanisms of recognizing music. To do this, they studied 40 lab rats, all trained to identify the second half of the song “Happy Birthday.” The rats were tested to see if they recognized the song when the tempo of the song changed. “Our results show that rats recognized the song even when there were changes in frequency and tempo,” explained the director of the Language and Comparative Cognition Group (LCC), Juan Miquel Toro. “But when we changed the timbre, they were no longer able to recognize the song. The results suggest that the ability to recognize patterns over the changes of pitch and tempo present in humans might emerge from pre-existing abilities in other species.” In studying the rats, the researchers found that humans seemed to have evolved more advanced processing of pattern recognition, much more so than laboratory rats.

Outlook: Evolutionary Music Regonition for All

Humans and rats are not the only species with the ability to recognize music. Some bind species and animals like rhesus monkeys, sea lions, or cockatoos can also recognize changes in frequency or tempo. However, humans have a more advanced model of this brain cognition, revealing that the evolutionary origins of this cognition came from other animals first. While many of us use music to study, read, or exercise without a second thought, our brains are using centuries of evolution to do the hard work so we can hear the sounds we love.