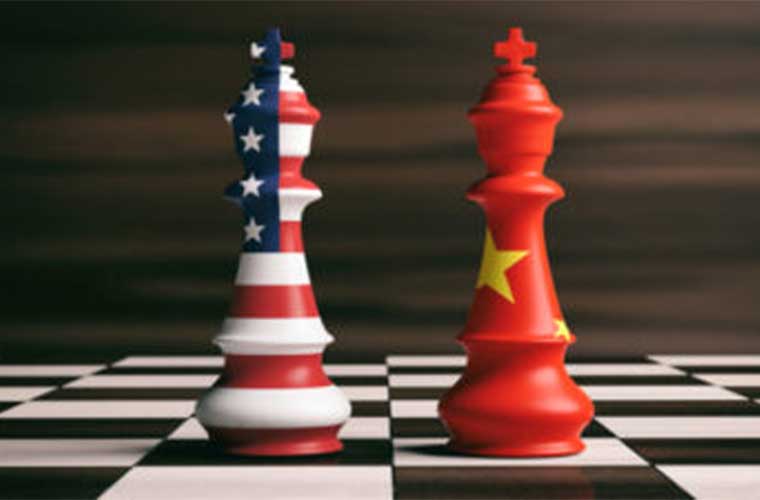 China and its space program have released a new white paper charting its next five years of ambitious goals. Sporting an array of proposed projects and cooperative propositions with other nations, the newly issued white paper is the latest indication that China is trying to become the most prominent human player in outer space.

During the cold war of the 20th century, the race between the United States of America and the Soviet Union often served as a proxy war for the two superpowers’ goals of world domination. The Soviet state has since collapsed, and according to many reports, the Russian space program is on life support.

Now, the United States has found a new partner in the race to space; China. And given the plans of the two nations, it is not a race that will announce a winner any time soon.

CHINA AIMS TO BE A PRIMARY PLAYER IN SPACE

According to the white paper, China has plans for a near-earth-object planetary defense system, a space traffic control system, upgrades to its space debris monitoring, especially in low earth orbit, and ultimately an integrated “space-ground space climate monitoring system.”

China has already announced plans to build its own space station in cooperation with America’s old space rival, the Russians. The Chinese government also says they expect to be part of any effort by Earth’s nations to formulate international rules in space and hope to work with a host of other countries to meet the challenges of the long-term sustainability of space efforts.

“China will actively participate in discussions on international issues and the development of relevant mechanisms,” the white paper explains, “such as those in the fields of space environment governance, near-earth objects monitoring and response, planet protection, space traffic management, and the development and utilization of space resources.”

IS SPACE THE PLACE FOR CHINA TO DOMINATE?

The Debrief recently reported on efforts by the Chinese National Space Administration to expand their reach across the solar system. These efforts include the successful landing of a Chinese rover on the dark side of the moon, a successful sample-return mission from the moon, the discovery of water on the moon, plans for building a mile-wide spacecraft, the creation of an artificial gravity chamber to help train astronauts for microgravity environments, and even the first space selfie by its Mars orbiter.

Time will tell how much cooperation the CNSA expects from other countries or how much assistance they will provide. But this white paper is the latest salvo from the Chinese government that makes it clear they plan to play a significant role, if not THE major role, in space.