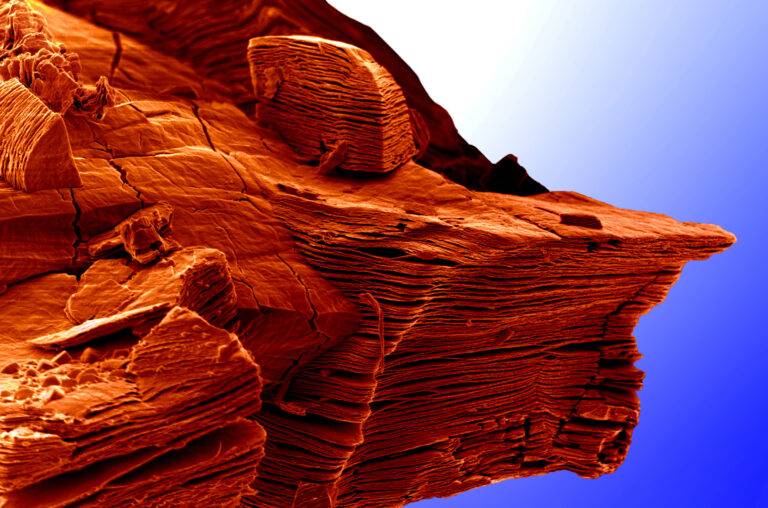 
MXene can absorb and reflect electromagnetic waves, and researchers claim it can keep spies and diplomats safe from microwave attacks.

Recent microwave attacks on diplomats in U.S. embassies, dubbed “Havana Syndrome,” has the government looking for options to keep Americans safe. In research supported by the U.S. Department of Energy and recently published in the materials science journal Carbon, a team at Drexel University’s College of Engineering have determined that a two-dimensional material called MXene is highly effective at blocking electromagnetic waves, including microwave radiation.

“We can produce more than 30 different MXene compositions in our lab and many more are possible. They are being explored for many applications, but flexible, printable, and wearable electronics are among the most attractive,” said Dr. Yury Gogotsi, the head of the research team. “We have also discovered that MXene shielding can absorb and reflect electromagnetic waves, so it not only protects the wearable devices and electronic gadgets, but also protects people from strong electromagnetic field[s].”

First produced and studied by the team nearly a decade ago, the material’s unique ability to block electromagnetic fields may offer a number of practical applications, including protection against high-tech thieves who could scan credit cards or passports, hack into laptops, or even copy wireless car keys—and all right through a device’s case. It is, however, MXene’s capacity to block microwave radiation that may end up being its most crucial application, at least as far as national security interests are concerned.

As reported by The Debrief on December 6, a recent National Academy of Sciences report concludes that “directed microwave radiation has been determined as a likely cause behind mysterious illnesses reported by Department of State (DOS) employees in Cuba and China beginning in late 2016.” Specifically, “dizziness, cognitive conditions, and other unusual symptoms the employees described were best explained as the result of exposure to pulsed radio frequencies, which occurred at the embassies where they were stationed.”

According to the December 6 report, these attacks were not isolated.

“Several U.S. and Canadian diplomats who served at the U.S. Embassy in Cuba between late 2016 and early 2018 were among those affected. Also affected were Canadian diplomats and others at the U.S. consulate located in Guangzhou, China, early the following year. Currently, more than two dozen U.S. officials are believed to have been affected.”

Speaking to The Debrief, Drexel’s research team leader Dr. Gogotsi said he believes MXene’s unique properties and high-level efficiency may be the solution to preventing future attacks. “MXenes are very efficient. Some MXenes can even outperform metals in ability to shield people or electronic devices from microwaves.” Gogotsi also confirmed to The Debrief that although his team is not working directly with the U.S. government, “[Department of Defense] labs in the U.S. research and develop MXenes for various applications.”

Although not yet in production, the process developed by the team to manufacture and apply the material is rather straightforward.

According to the university’s website, “MXene flakes suspended in solution naturally adhere to the fibers in conventional cotton and linen fabrics because of their electric charge. This produces a thorough and durable coating, without the need for the pre- or post-treatment processes to produce most commercial conductive yarns and fabrics.”

Dr. Gogotsi also says, “MXenes are well-suited for use as shielding because they can be stably produced as a spray coating, an ink or a paint, so they can be applied to textiles without adding much weight or taking up more room.”

It is this simplicity of manufacture and application that may end up making MXenes a key part of any U.S. microwave defense strategy. Quoting David A. Relman, the chairperson of the committee that investigated the diplomats’ mystery illnesses, in The Debrief’s December 6 report, “It is imperative that the United States recognize and quickly respond to future cases with a well-coordinated, multi-disciplinary, science-based investigation and effective interventions.”

Fortunately for the State Department, Department of Defense, and all other U.S. agencies whose personnel serve throughout the world, if the process developed by the Drexel team turns out to be as effective and simple to apply as their research indicates, a solution for this type of attack may already be on the way.