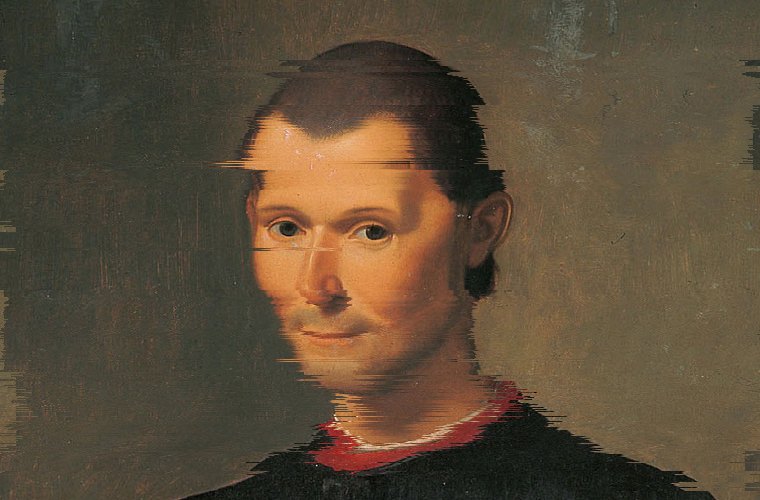 Results from a survey on people’s views on mind uploading technology suggest a correlation between those with Machiavellianist tendencies and the approval of such technology, highlighting the potential risks and ethics surrounding its immortal-like capabilities.

Background: What is Machiavellianism?

Machiavellianism is a personality trait that can be present in individuals and most often manifests itself in their ability to manipulate others to achieve their own goals without regard for the well-being of those around them. It can be said that those exhibiting Machiavellianist tendencies tend to be very charismatic. However, the trait itself is almost always referred to as a negative. The Mach-IV test, which is the most common test used to diagnose it, suggests that it is often grouped alongside narcissism, sociopathy, and depression.

Over time, mind uploading technology has inched closer and closer to a tangible reality that curious transhumanists will achieve rather than the wild property of science fiction. While James Cameron’s ultimate film Avatar may portray the concept alongside all of its futuristic tech and spiritual magic, developments are being made to take the fiction out of science fiction.

A notable and famous example includes Elon Musk’s Neuralink, which is adding increasingly more digital elements to the human brain through implants and allowing for more connections between it and a computer. Transhumanists, often advocates of such technology, see it as a way to finalize biological evolution by leaving all limitations and even death itself behind, achieving a state of digital immortality.

Analysis: Why Would A Machiavellian Want to Live Forever?

Researchers at the Moralities of Intelligent Machines research group published a study surveying opinions on the use of mind uploading technology. They found a high rate of approval from both utilitarian-identifying people and those with Machiavellian behavior. It was performed to further the discussion on the ethical implications of the technology, as well as to push for more public debate about it.

Over a thousand people were surveyed for their perspectives on mind uploading, as well as asked to respond to ethical dilemmas and take a personality trait test. Despite attempts to control for a more utilitarian ideological presence, Machiavellianists still strongly approved of the technology. The study suggests that utilitarianism and Machiavellianism seem to support similar ideas, albeit for potentially different reasons. Machiavellians are less interested in the sacrifices which benefit the most people and more in possession of an uncaring perspective on human life. In contrast, individuals with more psychopathic personality traits had little correlation with acceptance of mind uploading tech.

Michael Laakasuo, one of the study’s authors and cognitive science professor, urges the scientific community at large to focus on the ethical and philosophical issues surrounding mind uploading technology while they still can- fearing another crisis could be looming otherwise. The study also recognized its limitations. It was a survey of only a little over a thousand people- all of whom were English-speaking academics and users of the Prolific survey platform, hardly an accurate representation of the general population. The study also intentionally refrained from surveying transhumanist identifying individuals, a group that would be highly likely to approve of mind uploading technology, and suggests it be replicated on this group in the future.

Outlook: Should I Upload My Brain to the Cloud? Or…will it just be Assholes?

One doesn’t have to be a highly researched scholar or science fiction fanatic to recognize the potential dangers mind uploading could have for the human species. The benefits are evident from a transhumanist perspective- it theoretically could allow us to overcome death itself and preserve our civilization until the universe dies out. Philosophical questions aside, the ethics surrounding a psychological perspective on the technology become apparent. While the public conversation on the issue has been minimal thus far, one could see how it could evolve for the worse through this lens.

The study’s linking of Machiavellianism and mind uploading poses a frightening potential question of “Should everyone be allowed to upload themselves, or are some not mentally fit enough to do so?”

This could quickly snowball and devolve into a form of what could be described as digital eugenics, which makes it even more pressing that academics approach the topic with as much care as possible.

One could imagine a form of dystopia where the mental requirements for upload are so strict that many are left doomed to their own mortality because of it, or the conditions are nonexistent and digital immortality blows up in our face. As technological growth often occurs exponentially, it will only be a matter of time before these questions begin to infiltrate public consciousness more and more- hopefully being treated with proper caution and empathy as it does.