Traveling at 8% of the Speed of Light, the Strange Celestial Object S62 is the Fastest Ever Seen 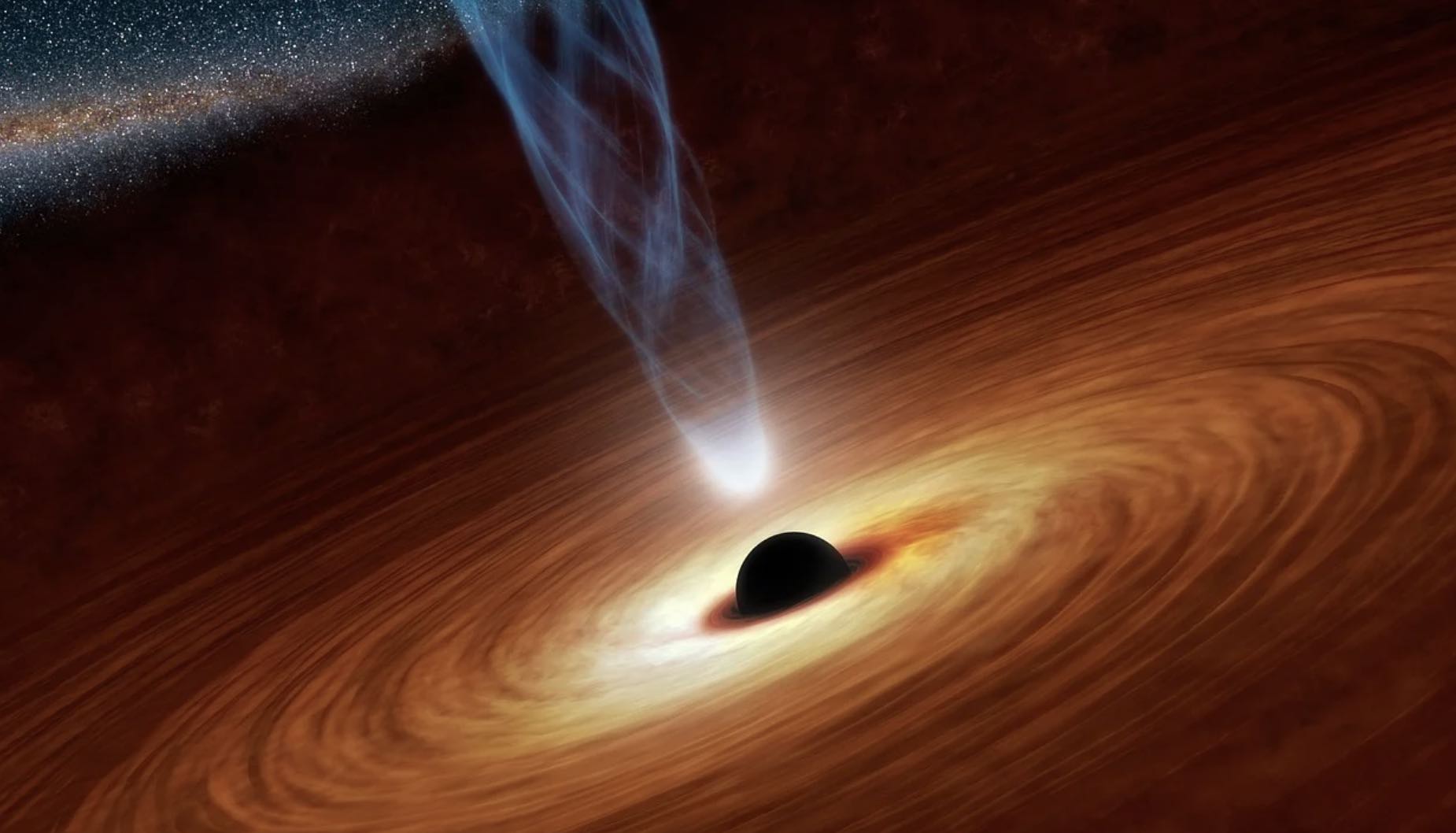 Welcome to this week’s edition of The Intelligence Brief… in this installment, we’ll be traveling to the edge of a supermassive black hole at the center of our galaxy where 1) an object exists that travels faster than any object ever observed in space, 2) what makes the star S62 so strange to astronomers, and 3) how studying it later this year could help unravel some of the lingering mysteries about our universe.

“It is a mistake to think that moving fast is the same as actually going somewhere.”

Before we dive into things, a few of the stories we’ve been covering in recent days at The Debrief include how images of the “Phantom Galaxy” M74 are among the latest stunning efforts that combine data collected by Webb and Hubble Space Telescopes. Elsewhere, a bombshell investigative report by an international collective of journalists has recently revealed that a Russian spy was able to successfully infiltrate top NATO Command Circles. Finally, a controversial study by Ukrainian researchers says that unidentified aerial phenomena has produced images of objects that defy simple explanation… here’s our report on their findings.

Also, be sure to check out The Debrief’s YouTube channel for the latest in video reporting, podcasts, and other content. And with that, it’s now time for us to shift our attention over to the curious object orbiting a supermassive black hole in the center of our galaxy that has astronomers scratching their heads… and how it might help us better understand mysteries like dark matter.

Faster than a Speeding Bullet… and Everything Else

Imagine an object traveling so incredibly fast that its movement is difficult to discern. So fast, in fact, that it can only be understood with help from Einstein’s famous general theory of relativity.

This is actually the case when it comes to certain stars that possess extremely close orbits around Sagittarius A* (Sgr A*), a supermassive black hole at the center of our galaxy. Most of these stars can still be understood in terms of Kepler’s laws of planetary motion, with help from Isaac Newton’s original observations of gravity.

However, under certain circumstances, there are stars so close to the center of this massive black hole that it makes their movement more difficult for astronomers to describe accurately. Such is the case with S62, an odd case among stellar bodies whose near approach to the black hole in the center of the Milky Way causes it to move at greater than 8% of the speed of light.

The Strange Case of S62

Located in the cluster of stars around Sgr A*, S62 is a star roughly double the mass of our Sun, which is moving faster than any other stars known to astronomers, thereby making each of its orbital periods a mere 9.9 years.

Part of what brings S62 so close to Sgr A* is its highly eccentric orbit, which is slightly less than the distance between our Sun and the planet Uranus. On account of this, S62 also possesses a great degree of precession (the torque that results from the gravitational influence on one of the axes of spin of the star), causing its orbit to shift by as much as ten percent in each of its revolutions around Sgr A*, as it is expected to do once again later this year.

At its remarkable rate of speed, one hour on S62 would amount to just 100 minutes for any of us on Earth, fast enough to constitute what physicists call time dilation—a phenomenon arising from differences in gravitational potential between a pair of locations, or from the relative velocities of each separate location, which causes time to pass differently between them.

Unlocking the Mysteries of the Relativistic Universe

This Fall, astronomers plan to use S62’s close approach to SgrA* to help further test the effects of Einstein’s general theory of relativity, as had been previously done with S2, another star orbiting the supermassive black hole which had previously offered such a benchmark to scientists due to its near approach.

The results of such studies may help scientists not only confirm and broaden our understanding of relativistic properties of our universe but could also help unlock lingering mysteries like those involving dark energy, one of the many problems about our universe that still perplexes physicists and astronomers.

Although ongoing efforts to unravel such problems move at a slow pace, in the days ahead they may get a quick boost from one of the fastest moving objects ever observed in our galaxy.