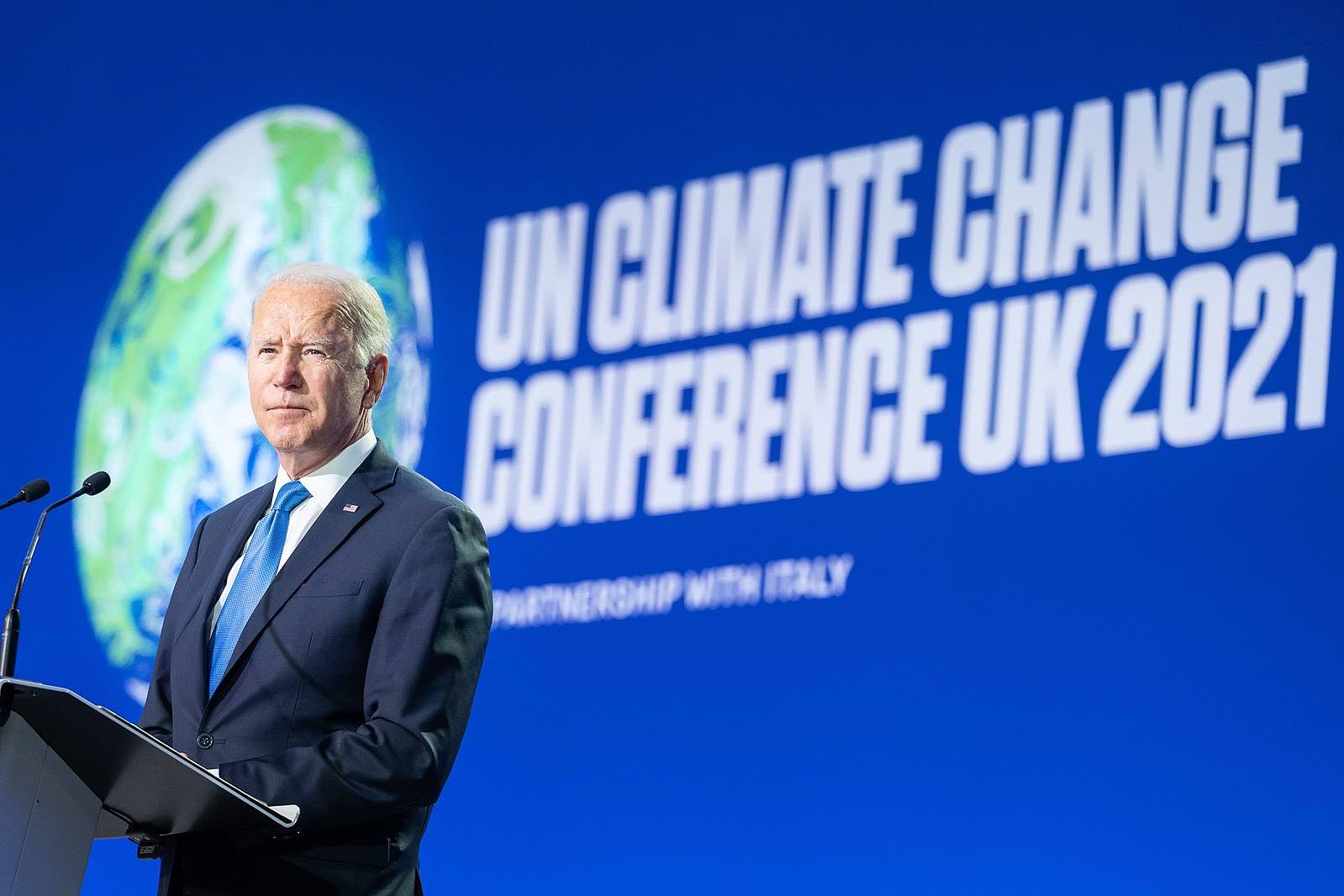 Welcome to this week’s installment of The Intelligence Brief… as the summer heat ensues, this week we turn our focus toward the Biden Administration’s recent executive steps toward curbing the effects of climate change. Items in our analysis this week include 1) Wednesday’s announcement by President Biden on climate change, 2) key points the administration outlined in its plan, and 3) what Americans think about the federal government’s actions related to climate change and why the DOD considers it a threat to national security.

“Preservation of our environment is not a liberal or conservative challenge, it’s common sense.”

Before we dive into things, a few stories we’ve been reporting at The Debrief in recent days include the story of how a discovery that builds on the famous “double slit” experiment has led to a surprising breakthrough in physics. Also, John Muldowney reports on why MDMA-assisted therapy may one day prove to be valuable for helping trauma survivors recover from their PTSD. Elsewhere, Tim McMillan reports on a bizarre series of events involving Russia’s FSB stealing a car from the Russian military that was originally stolen from Ukraine.

Also, be sure to check out all the latest videos from The Debrief on our official YouTube channel, where you’ll find recent episodes of Rebelliously Curious with our own Chrissy Newton, and much more. And as always, you’ll find a complete roundup of all our latest articles at the conclusion of this newsletter.

And with all that behind us, we now look ahead at the Biden Administration’s latest efforts to fight growing concerns over climate change.

On Wednesday, President Joe Biden announced a set of executive steps aimed at combatting climate change, although without an official climate emergency declaration that many in Washington have pressed for in recent days.

The President made the announcements in Brayton Point, Massachusetts, at a former coal-fired power plant to signal the Biden Administration’s intentions to steer America’s energy systems toward cleaner, more renewable resources, including “the flourishing offshore wind industry” and in an effort to curb “pollution, environmental injustice, and volatile price swings” presently affecting the nation.

The executive steps were announced just one day before it was learned that Biden tested positive for the coronavirus. Presently, the President’s symptoms are mild, according to a statement from the White House press secretary, although concerns remained about the 79-year-old President contracting the virus, who is currently being administered the anti-viral drug Paxlovid to help reduce symptoms.

The executive steps outlined on Wednesday included provisions to provide a sum of $2.3 billion toward community disaster preparedness programs, with focus on flood control, improvement of buildings, and financial aid to low-income families facing high costs of heating and air conditioning.

This, along with directions outlined in Biden’s plan that task the Department of the Interior with the future implementation of offshore wind areas in the Gulf of Mexico that could produce enough energy to power as many as 3 million homes.

Other key areas in Biden’s plan include:

“These actions follow the President’s announcement last month of a new Federal-State Offshore Wind Implementation Partnership,” the White House statement read, “joining with Governors to ensure that federal and state officials are working together to build a U.S.-based supply chain, including manufacturing and shipbuilding, for the rapidly-growing offshore wind industry.”

Speaking on background in advance of Biden’s appearance in Massachussetts, a senior administration official that briefed the press on Wednesday called the executive steps “an opportunity for the President,” which would allow Biden “to just come out and provide his take on where we are on climate — on the urgency, on the opportunity.”

Citing a written statement issued to Congress by the President last week, the official said Wednesday’s announcement was “an opportunity for him to also speak to that,” and that the President would likely speak to his intentions to “use his executive powers to combat the climate crisis in the absence of additional congressional action.”

Biden’s announcement on Wednesday came in the wake of recent polls indicating division among American voters over the administration’s climate policies. However, despite a clear partisan divide on many of the President’s climate policies, a majority of Americans seem to feel that more should be done to combat Earth’s changing climate, and the extreme weather events it produces.

“While the public is divided over Biden’s approach to climate change, a majority of Americans continue to see room for more federal action on the issue,” read a Pew Research Center report issued last week. According to polls, well over half (58%) of those participating indicated concerns that the federal government is not doing enough to combat climate change and its global effects. 22% said the U.S. government is doing enough, while just 18% expressed the view that it is doing too much to try and curb climate change.

The report also said that close to 70% of those participating indicated extreme weather events had affected their communities in the last twelve months. Also, despite rising gasoline prices seen in recent months, slightly more than half (55%) opposed attempts to phase out gasoline automobiles before 2035.

In recent years, the Department of Defense has also cited the effects of climate change globally as “a national security issue with potential impacts to Department of Defense… missions, operational plans, and installations.” In 2021, a Climate Risk Analysis said climate change is  fundamentally “reshaping the geostrategic, operational, and tactical environments with significant implications for U.S. national security and defense.”

“President Biden will not back down from addressing this emergency,” Wednesday’s White House statement read. “Since taking office, he has mobilized his entire Administration to tackle the climate crisis and secured historic clean energy and climate resilience investments in his Bipartisan Infrastructure Law.”